Michael Saylor, co-founder of MicroStrategy, is a strong supporter of bitcoin (BTC). He led the company to invest capital in the acquisition of BTC. In August, he stepped down as CEO to become the company’s executive chairman. He indicated that he will take more care of the defense of his favorite crypto since his new position. Recently, Microstrategy, which publishes analysis software, spoke about its results during a conference call. A senior company executive then explained what allows the Bitcoin blockchain to continue to mature. 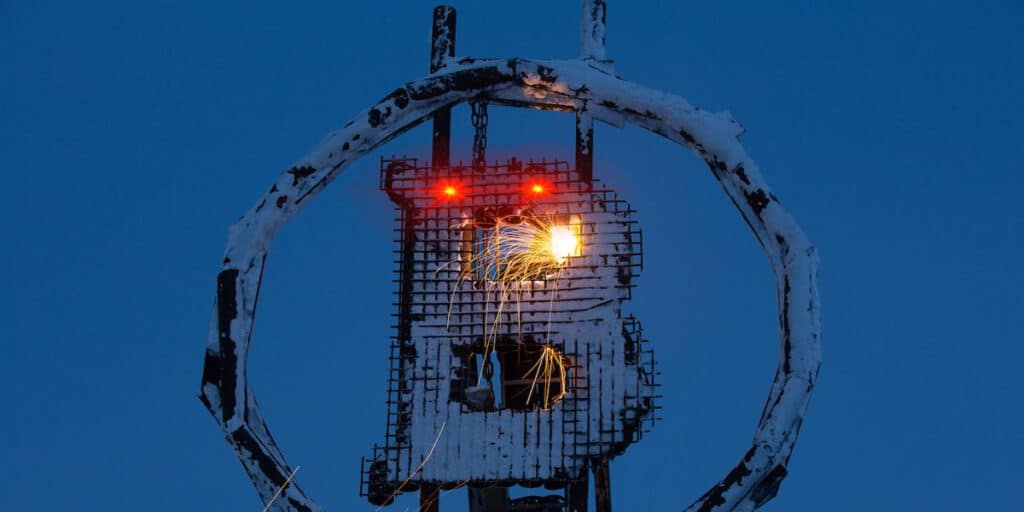 Recently, the senior executive vice president and chief financial officer of Microstrategy shared some interesting bitcoin data. Indeed, during the company’s most recent earnings conference call, Andrew Kang talked bitcoin (BTC) impairment charge. Recall that this conference is the first to take place after Phong Le took the post of general manager of the company.

“During the quarter bitcoin prices remained above our book value watermark low of around $17,600 – and as a result we saw minimal digital asset impairment charge in Q3“, explained Kang.

BTC adoption is increasing at the institutional level

Kang said, “Bitcoin volatility, as measured by one-month realized volatility, has fallen below that of major equity indices such as the S&P 500 and NASDAQ over the past quarter.“.

For him, the price stability of the first crypto by market capitalization is not trivial. It would indicate that bitcoin (BTC) adoption is growing at the institutional level. The senior executive vice president therefore believes that bitcoin is increasingly attracting blue-chip investors.

According to the chief financial officer of Microstrategy, the recent shift in the bitcoin market could signal that the investor base and institutional adoption of this crypto is shifting. The flagship crypto would be increasingly appreciated by “traditional market players“.